In 2012 St. Bernardus launched a one-off Tokyo brew on the occasion of the opening of the first St. Bernardus-themed café in the Japanese capital. Eight years later they wanted to rerelease this beer and asked me to create the label illustration for it.

The visual depicts an impression of Japanese nightlife in the iconic streets of Kanda district, where you can find the Bernardus Café.

St. Bernardus Tokyo is an unfiltered ale, which has been brewed with a large amount of wheat, holding the middle between a white beer and a saison. 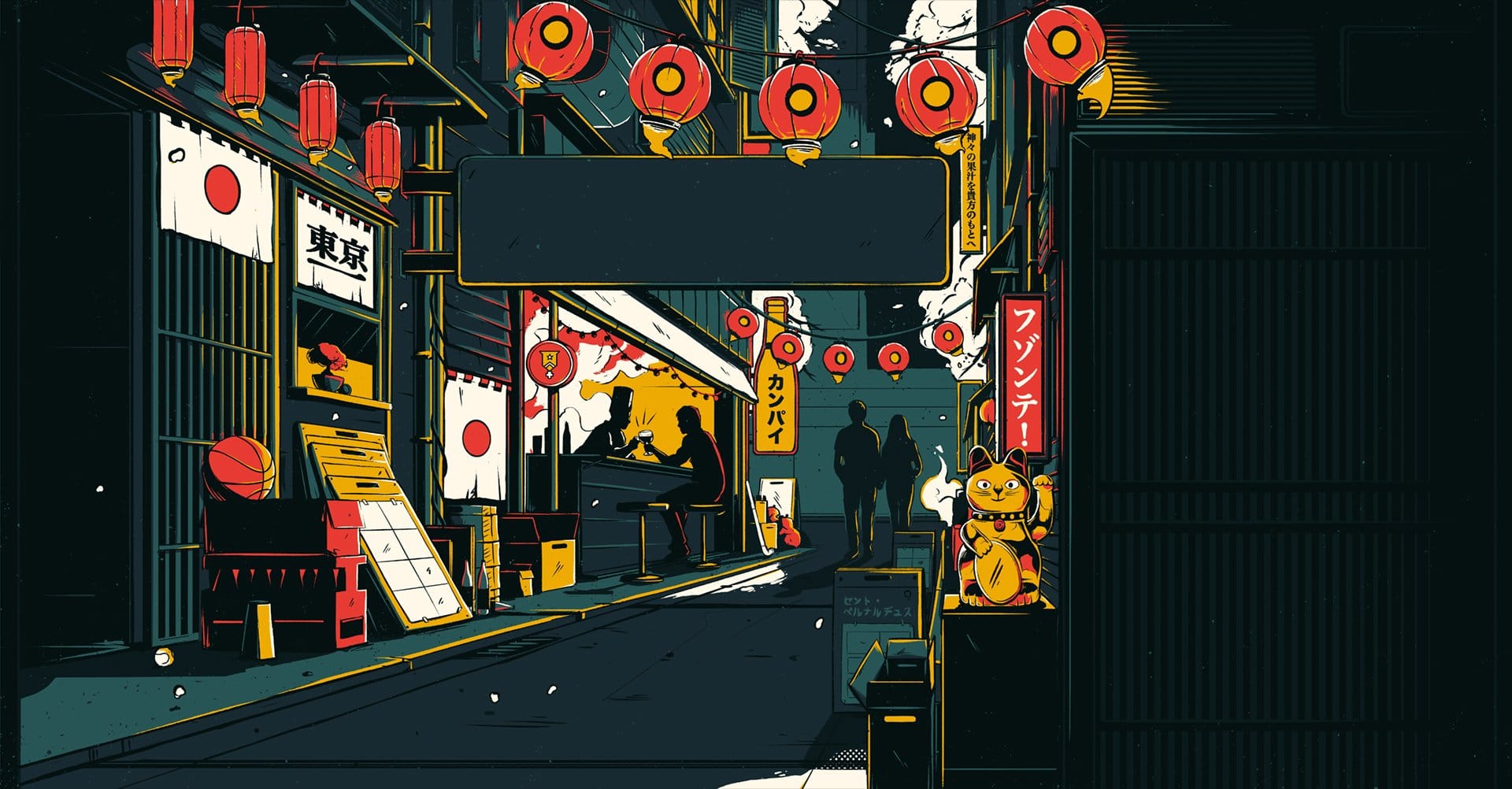 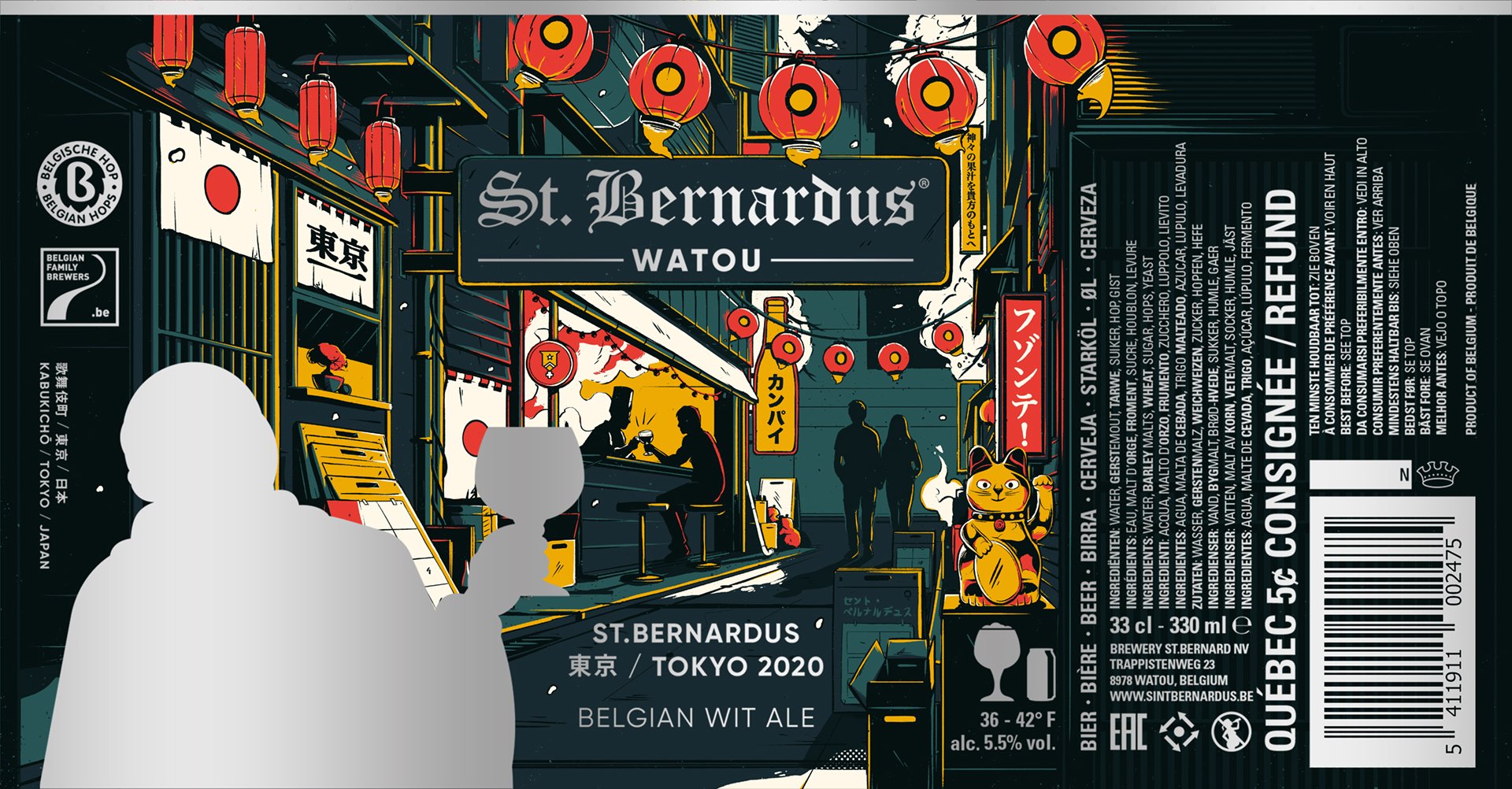 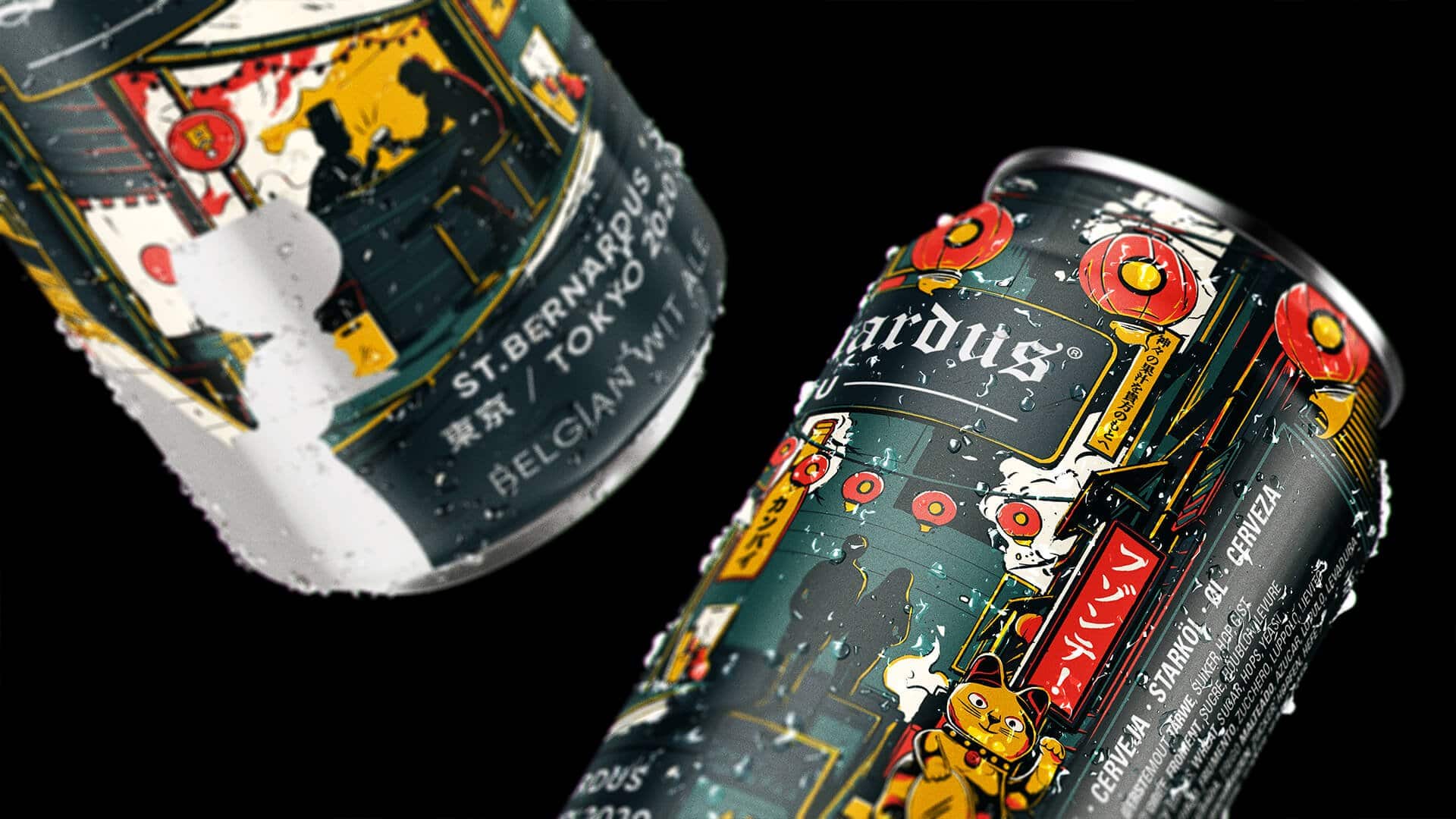 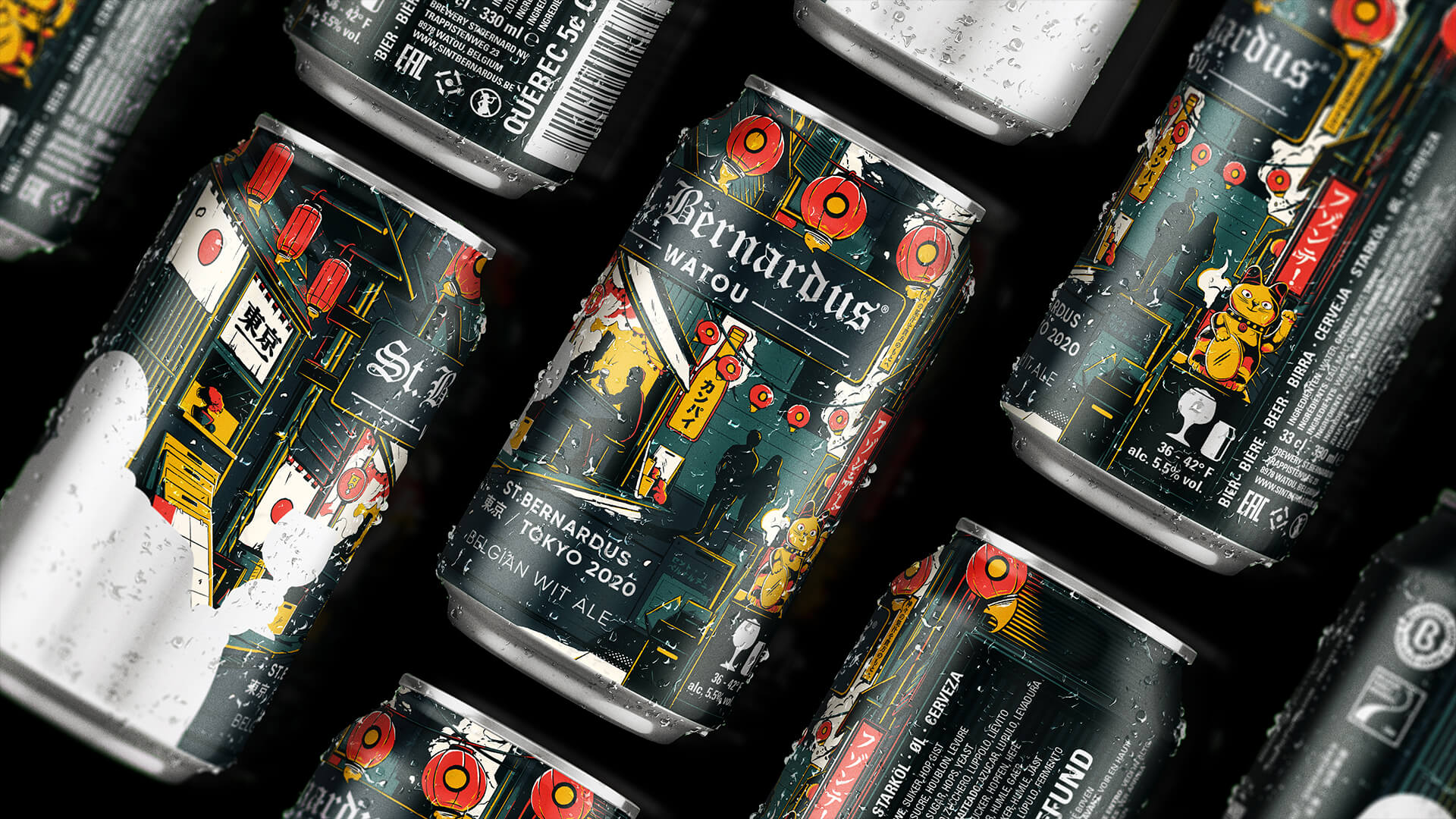 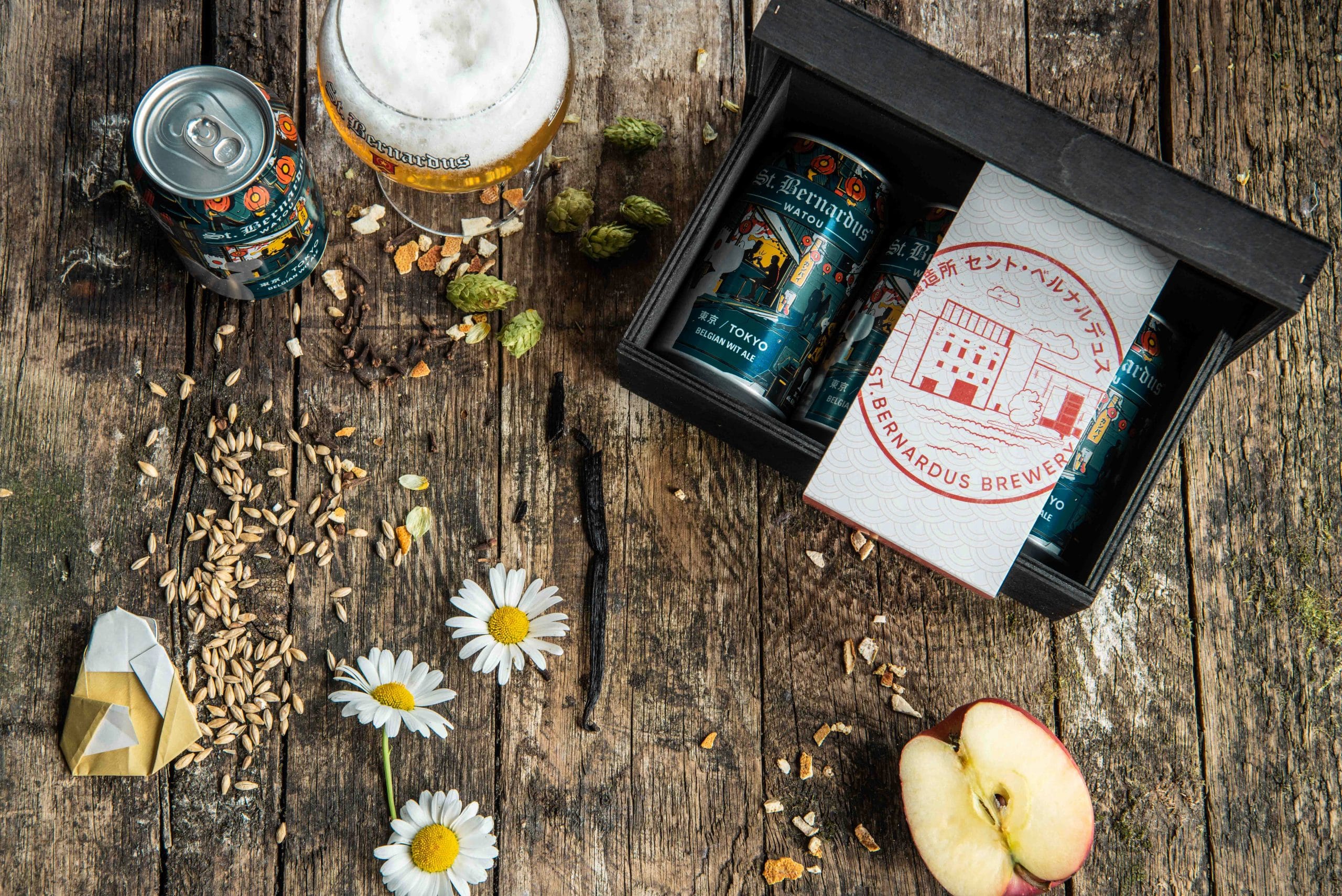 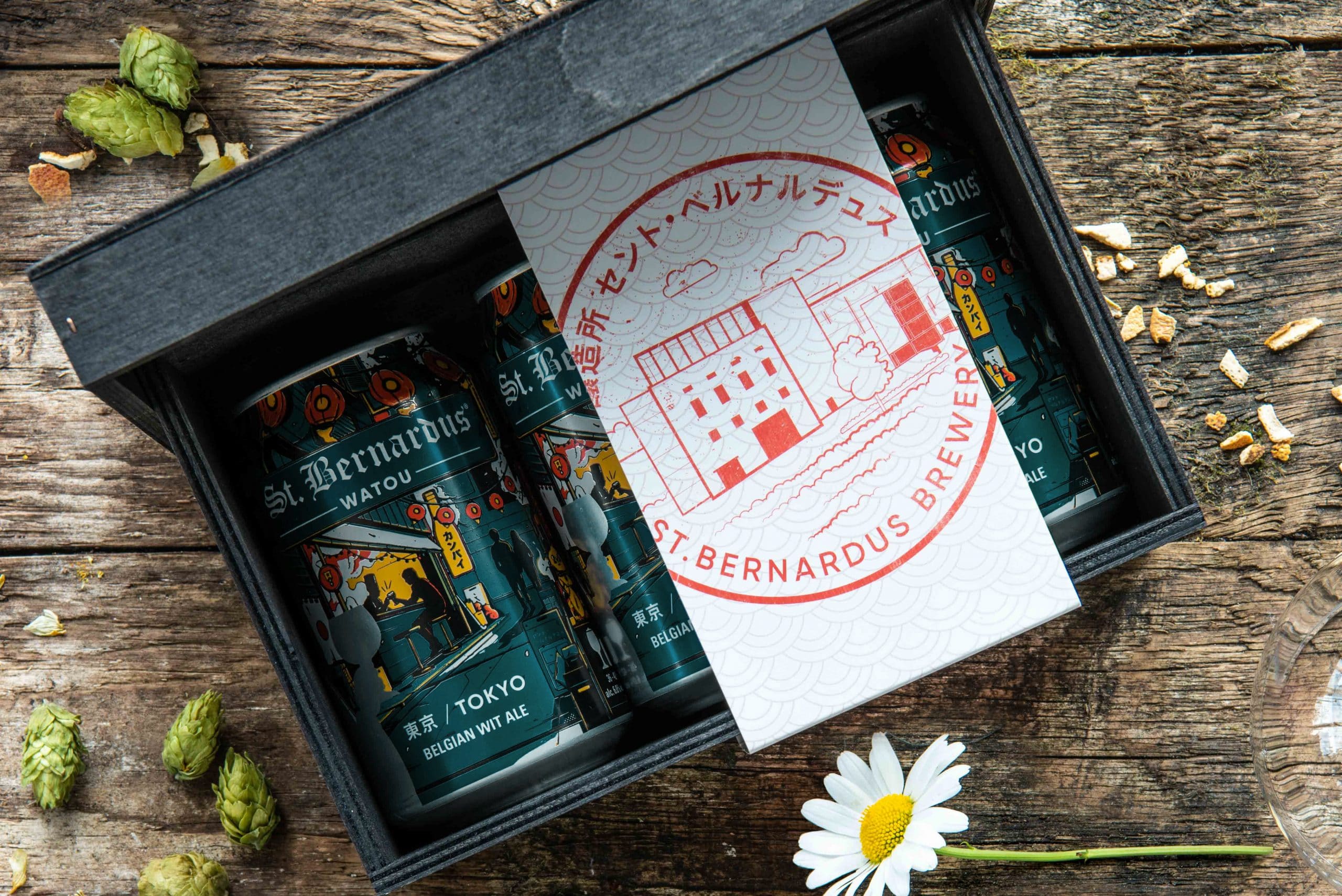 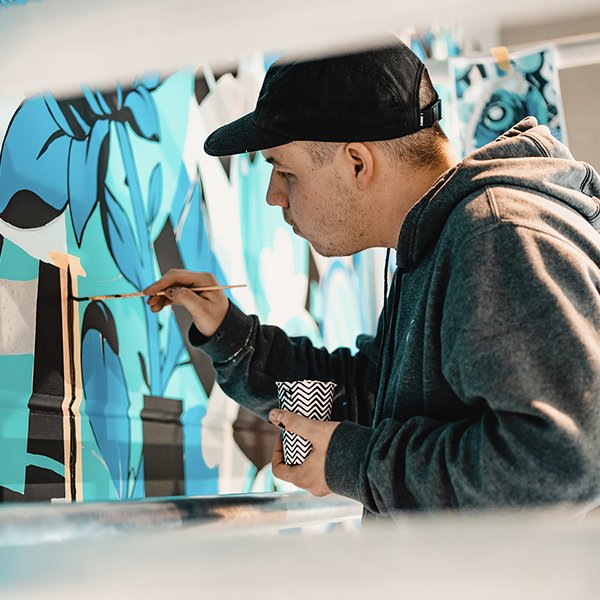 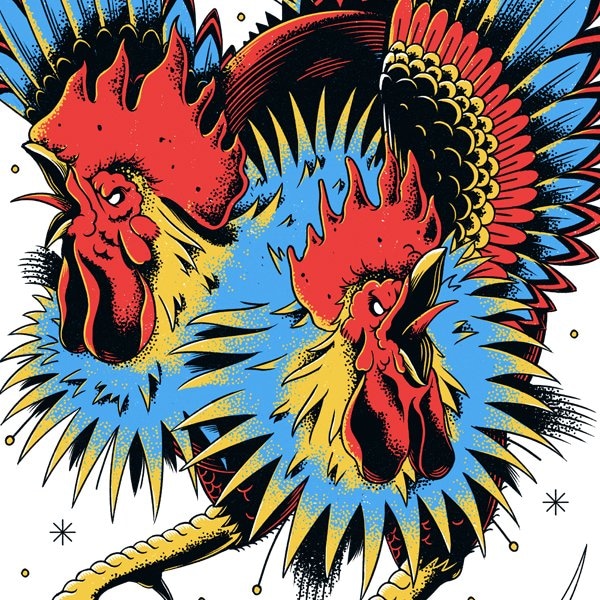 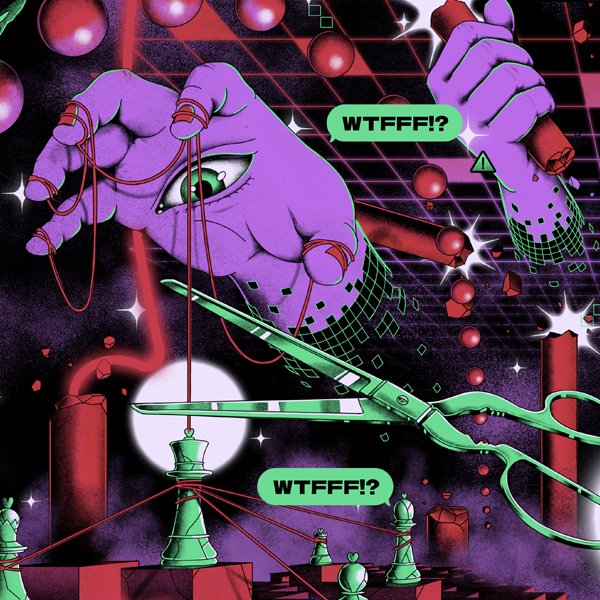 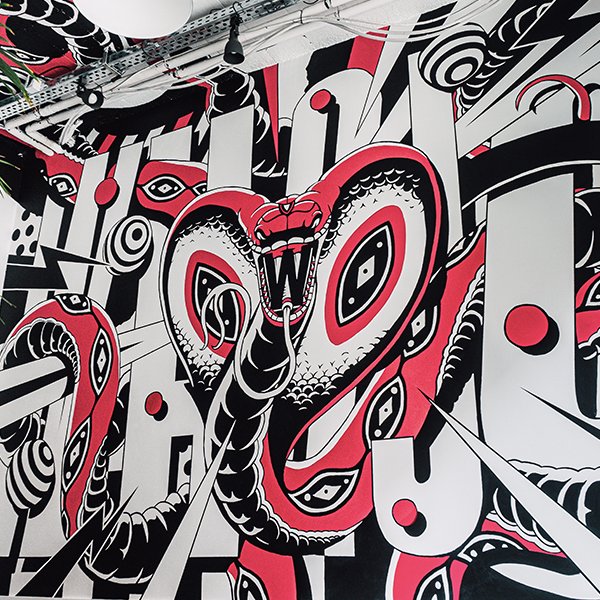 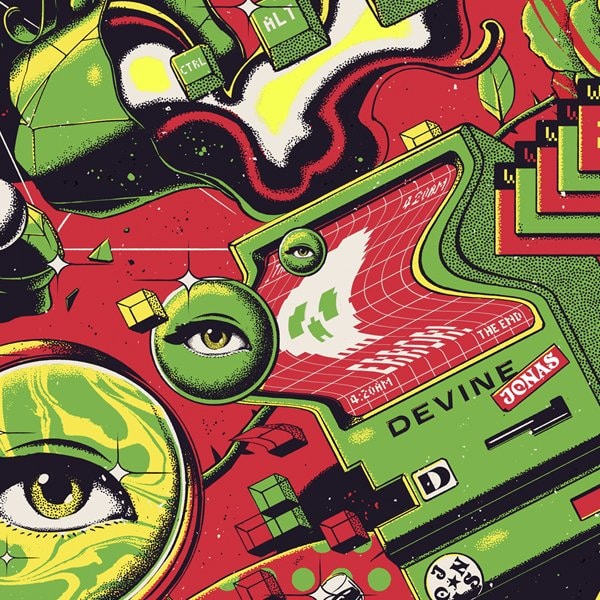 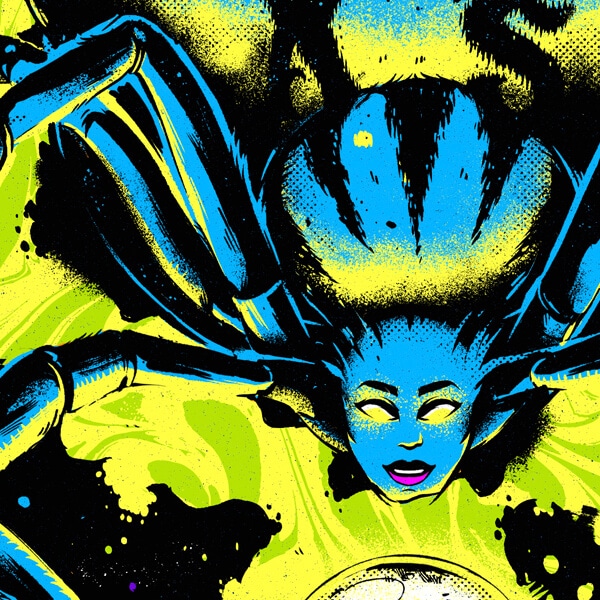 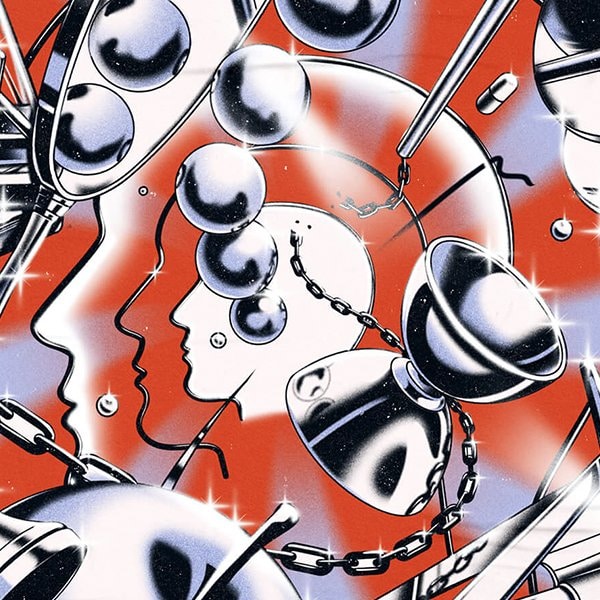 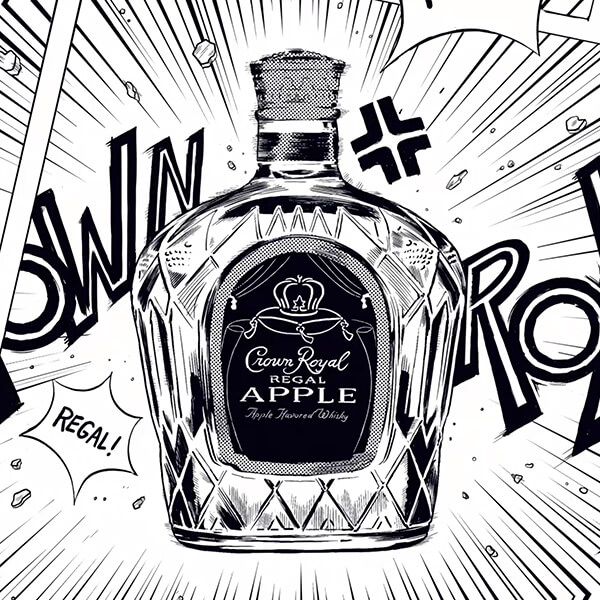 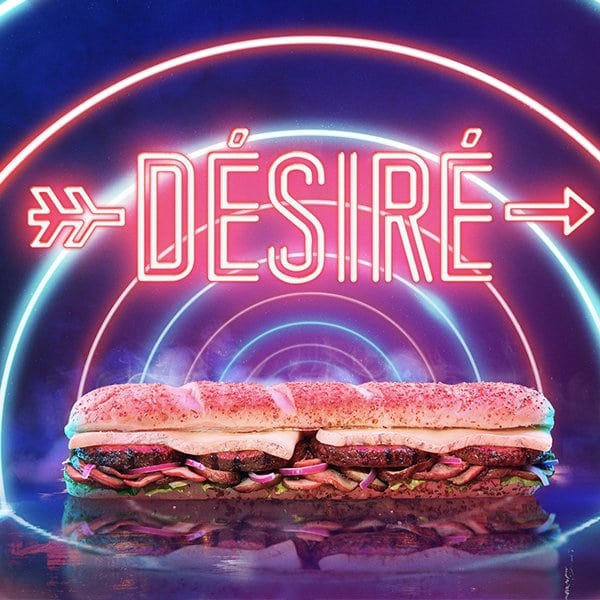 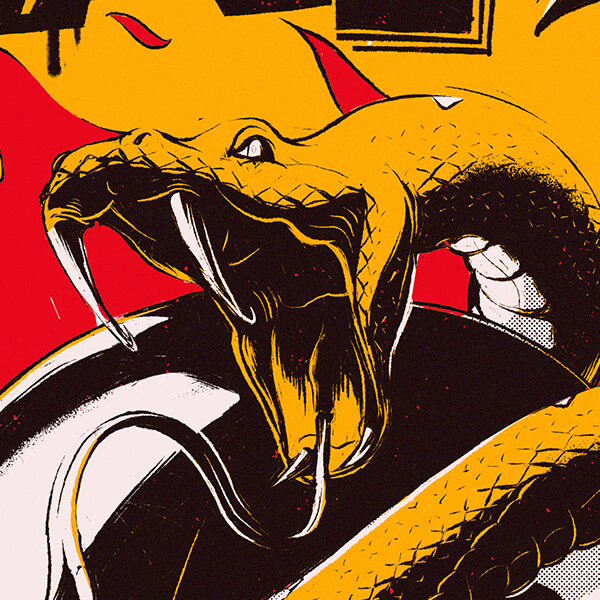 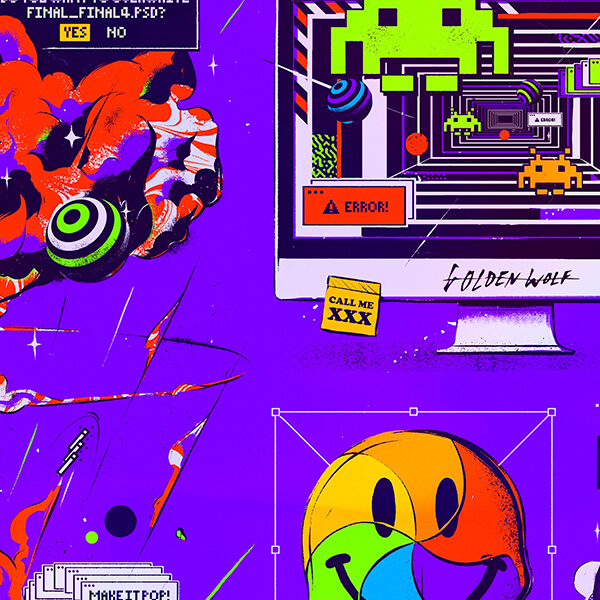 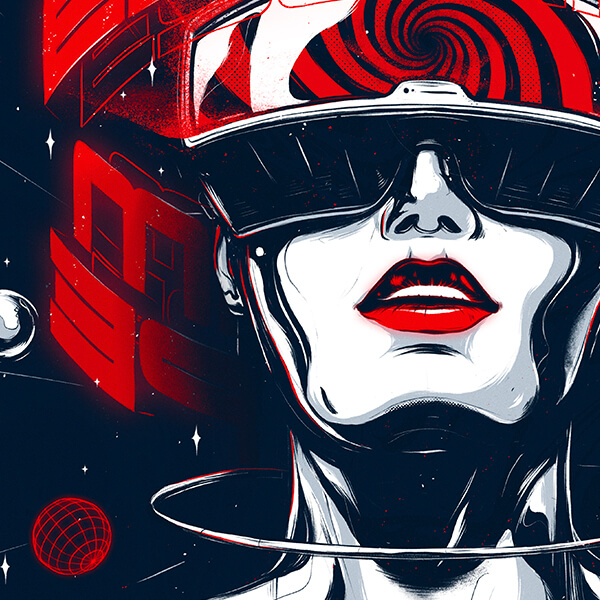 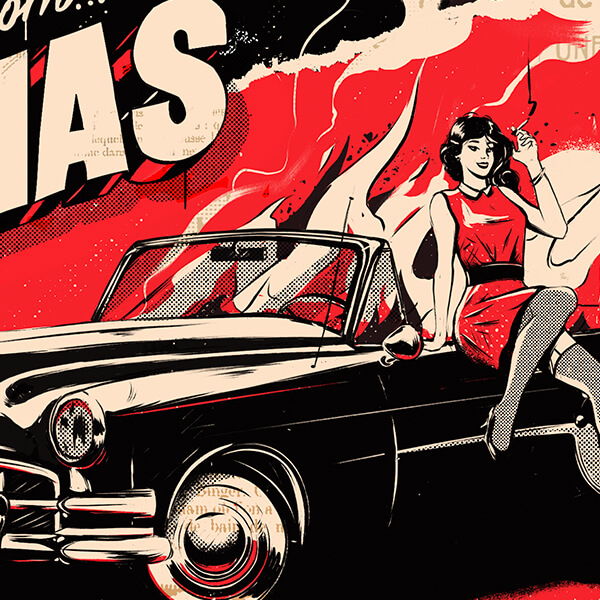 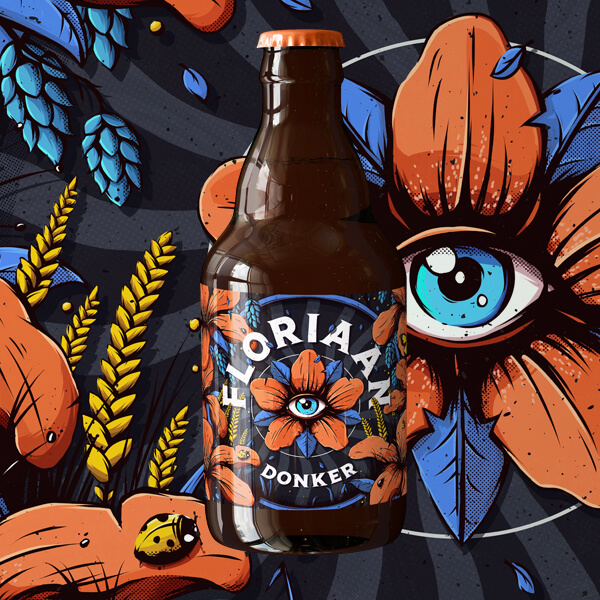 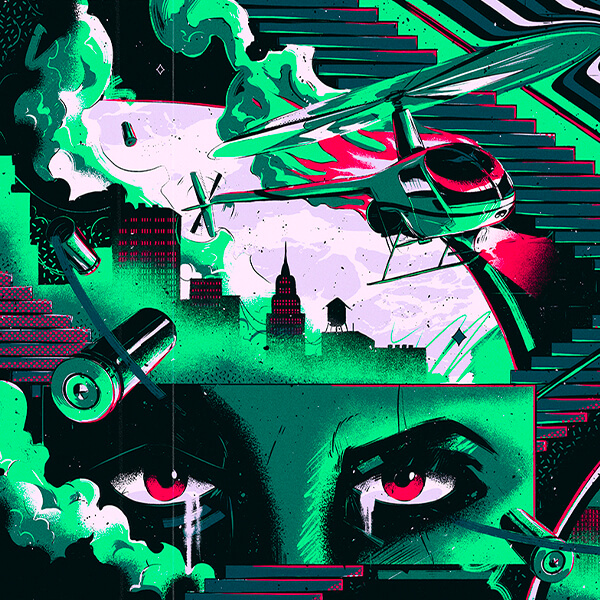 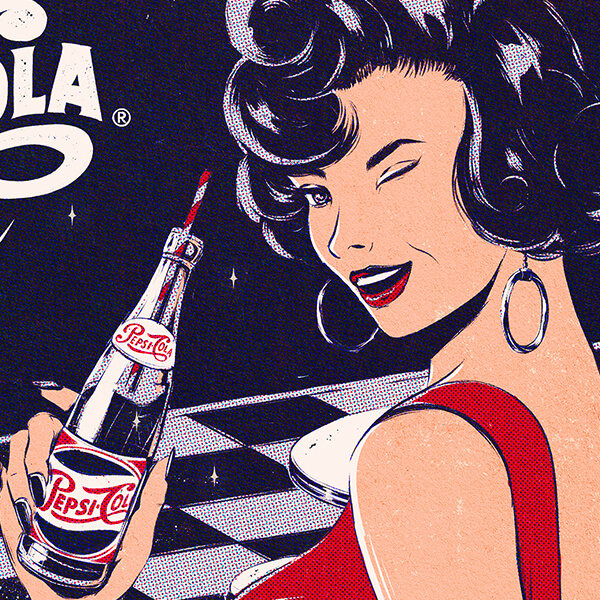 Feel free to get in touch in any way if you have any questions, would like to collaborate on a project or just grab a coffee/beer, I'm all ears.